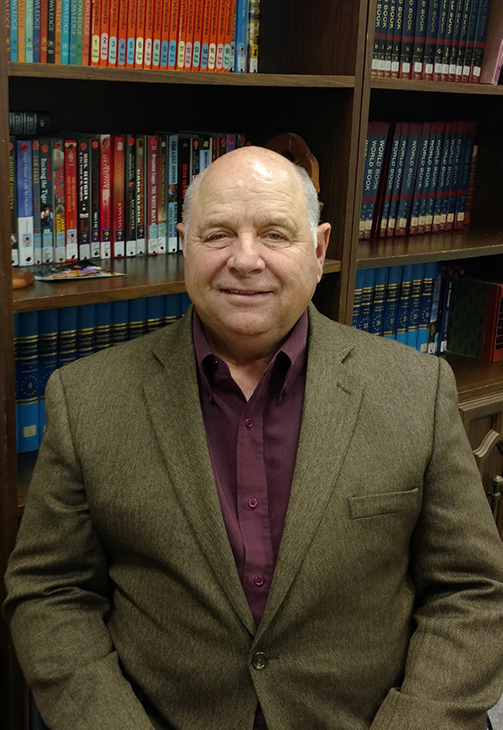 Allen Schmidt is a member of the Kansas Board of Regents. He currently serves as the Planned Giving Officer for Developmental Services of Northwest Kansas, a non-profit charity which serves persons with intellectual and developmental disabilities throughout 18 counties northwest Kansas.  Allen previously served as Senator of the 36th District representing ten rural counties in North Central and Northwestern Kansas.

Allen is a Veteran who retired as a Colonel in the Army Medical Service Corps after serving for 32 years, including 12 years in the Army Reserve.  He completed his career on active duty as the Deputy Commander for Readiness of the Army Reserve Medical Command (ARMEDCOM).

Allen earned his Bachelor of Arts degree from the University of Kansas, a Master of Science degree in School Psychology from Fort Hays State University, and a Master of Science in Strategic Studies from the United States Army War College.  He serves on the Kansas Civil Service Board, the Governor’s Council on Education, the Governor’s KanCare Advisory Council, the Kansas Silver Haired Legislature, Senior Companions Board, and a number of other school and church related boards and committees.

Allen is a native of Ellis County, Kansas, where he was raised on a fifth generation family dairy farm which he and his son have now converted into a local farm winery called Resurrection Vineyard.  He and his wife, Ellen, have nine children and 19 grandchildren.