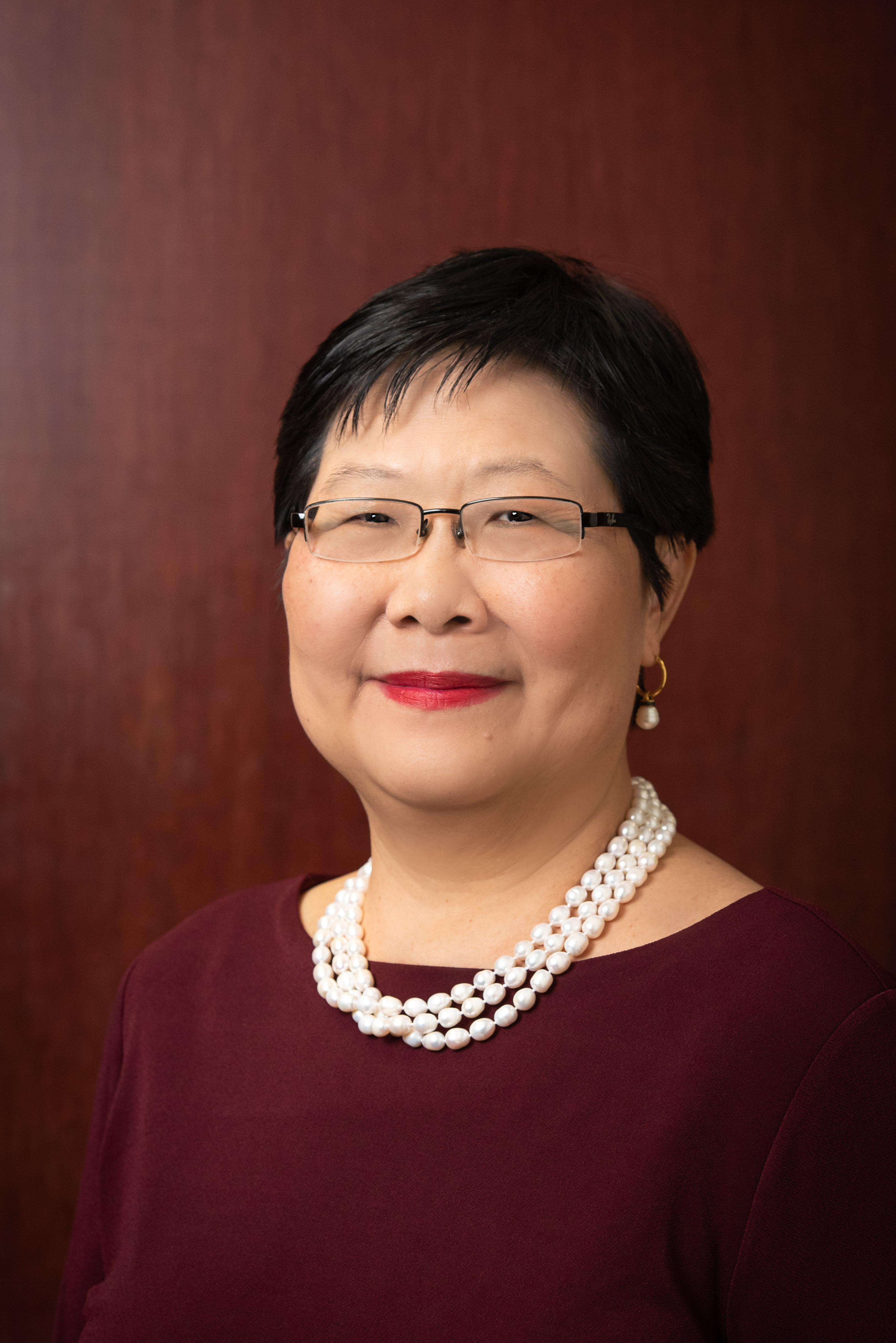 Helen Van Etten of Topeka was appointed to the Kansas Board of Regents by Governor Sam Brownback in 2013 and reappointed in 2017.

Since 1985, Van Etten has been an audiologist and currently works for the Topeka School District as its chief audiologist. In 1988, Van Etten was on the board of directors for the Kansas Commission for the Deaf and Hard of Hearing and remained on the board until 2006. Between 2004 and 2007, she served on the advisory committee for KAN Be Healthy, a Kansas State Medicaid program for youth and young adults. In 2010, Van Etten was appointed to the Board of Governors of the Eisenhower Excellence in Public Service Series. She has served on several of the board's committees, including Chair of the Academic Affairs Standing Committee, the Midwest Higher Education Compact as a representative and commissioner, Washburn University Board of Regents, the Higher Education and K-12 Coordination Council and Governor’s Educational Council – Committee Co-chair. Most recently, she was appointed by Secretary of the U. S. Department of Education, Betsy DeVos, to serve a five-year term as a member of the National Advisory Committee on Foreign Medical Education and Accreditation (NCFMEA).

Van Etten was elected National Committeewoman for the Kansas Republican Party in January of 2008. She served as a delegate at the 2008, 2012 and 2016 Republican National Conventions and currently serves on the RNC Rules Committee, as well as the RNC Executive Committee.

She received her bachelor’s degree in Education in 1977, a Master of Audiology degree in 1981, and her doctoral degree in Audiology in 2002. She is a National Board Member of the National Federation of the Grand Order of Pachyderm Clubs, and is the founder and current President of the Shawnee County Pachyderm Club.