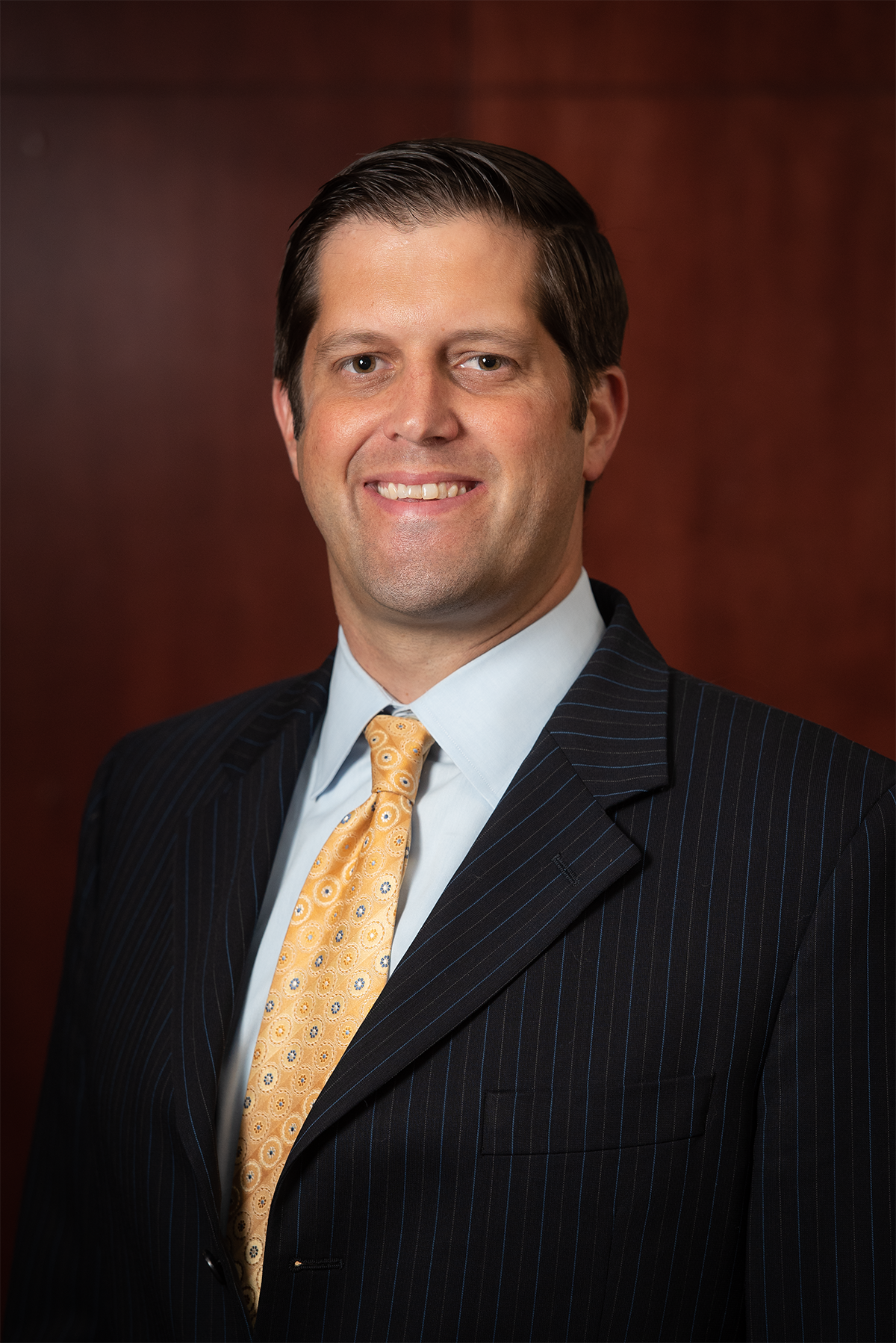 Jon Rolph is President and CEO of Thrive Restaurant Group, which owns and operates over 100 restaurants including Applebee’s, Carlos O’Kelly’s, HomeGrown, and Bake Sale Treat Parlor. The restaurants are in 12 states across the Midwest and Appalachia.

Jon has held several key positions in the company, including restaurant-level operations, V.P. of Administration and Marketing, and COO of Carlos O’Kelly’s, eventually succeeding his father as President of Sasnak Management, which was rebranded in early 2019 to Thrive Restaurant Group.

Jon has served on the boards of several local and national organizations, including the Wichita Children’s Home, United Way of the Plains, the Wichita Metro Chamber of Commerce, Chairman of Visioneering Wichita, the Center for Combating Human Trafficking, and the Wichita Metro YMCA boards. His current board memberships and affiliations include Vice-Chairman of the Greater Wichita Partnership, Board of Directors of INTRUST Bank, Chairman Centralized Supply Chain Services, Chairman of the Applebee’s Franchise Business Council, Baylor Collaborative on Hunger and Poverty, and serves as governor’s appointee on the Executive Committee of Strengthening People and Revitalizing Kansas (SPARK) and Chairman of the Kansas Board of Regents.

Jon and his wife, Lauren, are both 5th-generation Kansans. They have been married for over 16 years and have six children, ages two to thirteen.